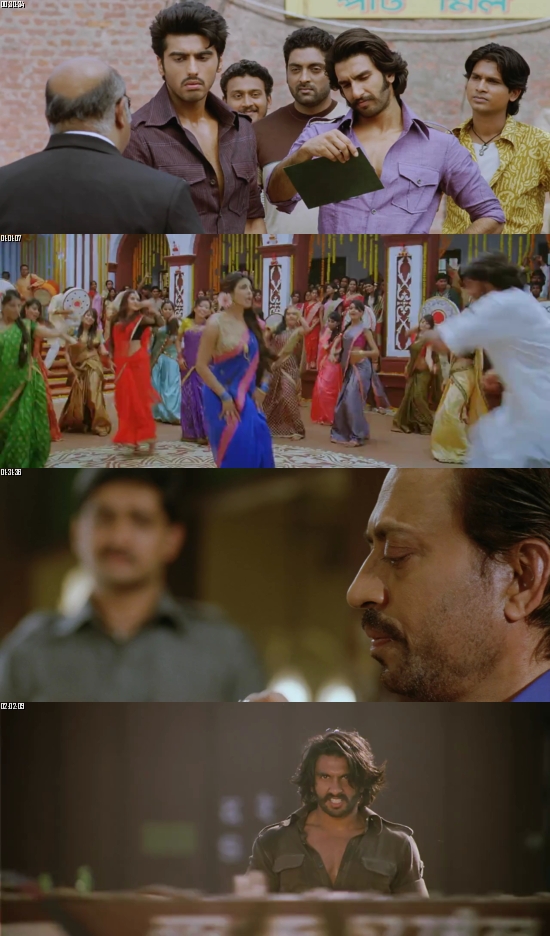 Movie Plot: Based in Calcutta during its most unsettled times in the 1970s, the film deals with the inseparable life of Bikram and Bala. The story of 2 boys, boys who became refugees. Refugees who became gun couriers. Gun couriers who became coal bandits, coal bandits who became Calcutta’s most loved, most celebrated, most reckless, most fearless, Most Powerful! A story of two happy-go-lucky renegades who came to be known as… GUNDAY!