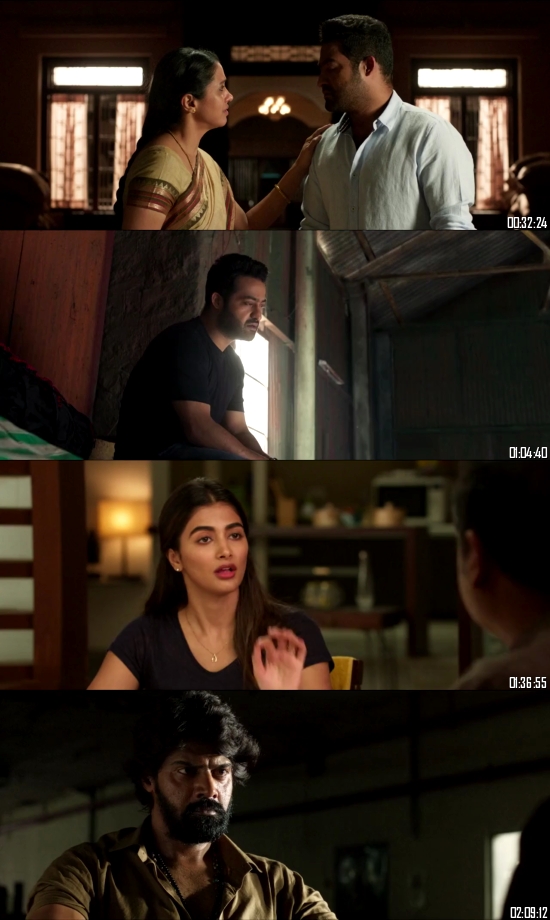 Movie Plot: Two villages in Rayalaseema, Nallagudi and Kommadi are engaged in a feud for decades lead by Basi Reddy and Narapa Reddy respectively. The son of Narapa Reddy, Veera Raghava Reddy, returns from London after completing his education. Basi Reddy attacks and kills Narapa Reddy on their way home. Raghava instinctively takes a sword and kills his opponents. After talking to his grandmother about the feud, he realizes that violence became a way of life for the people in these villages and he leaves for Hyderabad seeking a solution to the feud.